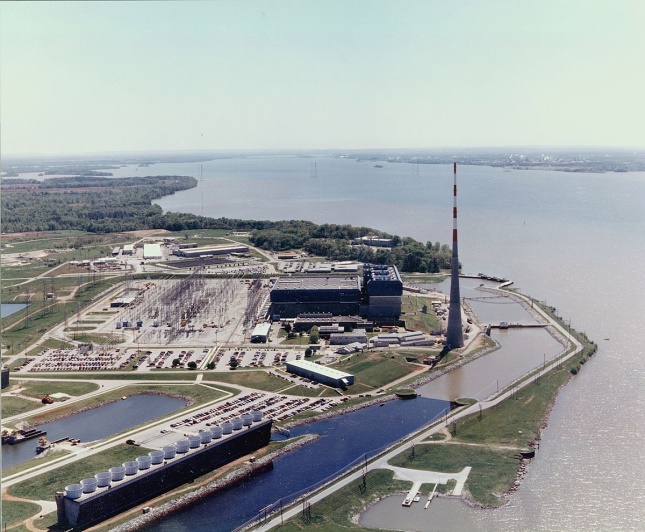 The Brown’s Ferry nuclear site consists of three General Electric boiling water reactors. Construction began in 1966 with operations commencing in 1974. At the time of operations, Brown’s Ferry was the world’s largest operating plant.

In 2006, the Nuclear Regulatory Commission renewed the licenses for all three reactors, extending their licensed operation for an additional twenty years with shutdown anticipated as follows: Unit 1 (2033), Unit 2 (2034) and Unit 3 (2036).

The Brown’s Ferry nuclear power plant is located within Limestone County, Alabama. As of 2016: