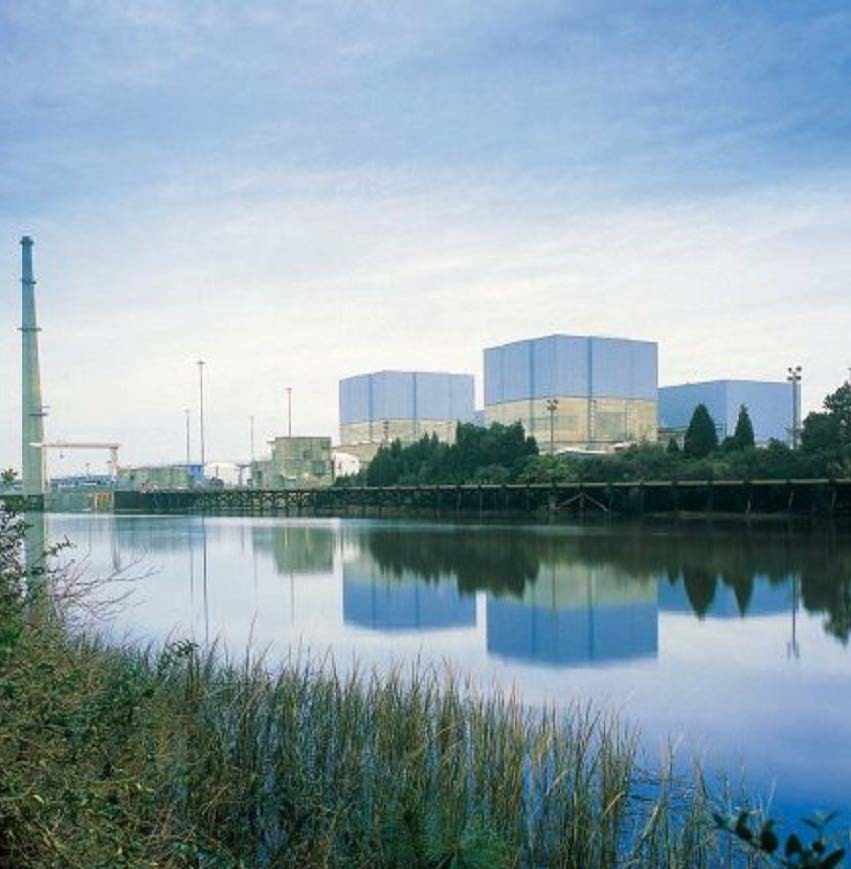 The Cooper nuclear power station consists of a single boiling water reactor. Construction began in 1968 with licensed operations commencing in 1974.

The Cooper nuclear power plant is located within Nemaha County, Nebraska. As of 2016, socioeconomic information is as follows: