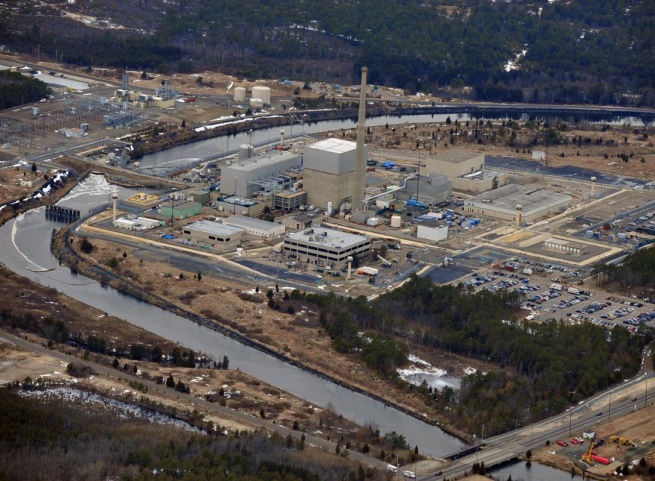 Fort St. Vrain was the first plant in the United States built as a high-temperature, gas-cooled commercial reactor. Construction began in 1968 and the plant operated from 1979 to 1988. During a maintenance program in 1988, cracks were discovered in the steam generator causing the plant owners to terminate operations that same year.

Following termination of operations, the plant was subsequently defueled and decommissioned with the site released for unrestricted use in 1997. The Fort St. Vrain site now hosts a 1,000 MW natural gas powered electricity-generating facility.