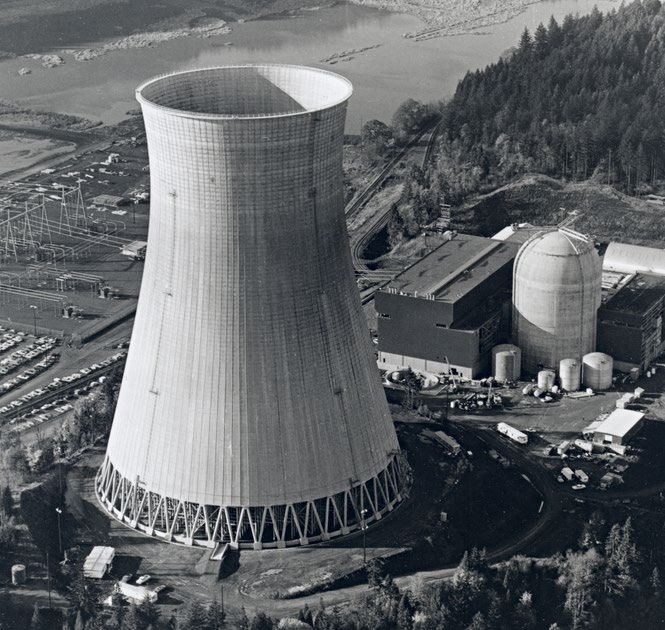 The Trojan Nuclear Plant was a single unit pressurized water reactor, rated at 1,130 MW, located on the banks of the Columbia River in northern Oregon. Plant construction began in 1970 with licensed operations beginning in 1976. The plant’s initial operating license was scheduled to expire in 2011 but in 1992 the plant was closed after cracks were encountered in steam generator tubing.

Plant decommissioning and demolition commenced in 1993 and was substantially complete by 2008. In 2003, all spent fuel had been transferred to on-site dry storage. The plant’s NRC license was terminated in 2005.

Trojan is located in Columbia County, Oregon. As of 2016: